Bryan Miller is in his first year teaching seventh and eighth grade language arts at Columbus Academy. Bryan joins Academy after teaching upper and middle school English for 17 years at Village Academy. He was awarded the Excellence in Education-Private High Schools by Ohio Magazine and was honored as Outstanding Teacher by Denison University. Bryan graduated from Murray State University in Kentucky with a B.A. in English and creative writing and then earned an M.A. in English composition and literature from the University of Kentucky. He lives in Columbus with his wife, Jennifer Breitigan, their son, Augustus, and granddaughter, Ruby. Outside of work, Bryan enjoys writing poetry and nonfiction, several of which have been published, tinkering with new recipes in the kitchen, drinking coffee, collecting old comics, reminiscing about classic pop culture, watching Westerns, and sitting on the porch with a good book whenever a cool breeze permits.

Bryan's favorite thing about Columbus Academy
"As a new teacher, I have appreciated the warm and ever-helpful faculty and staff as well as Columbus Academy's focus on the fostering and building of student character, well-roundedness, and excellence. The stir-fried pork belly dish with chiles in the cafeteria is also a wonder to behold."

Little-known fact
"I have owned most every video game system since the Atari 2600 - console and handheld - but rarely actually play." 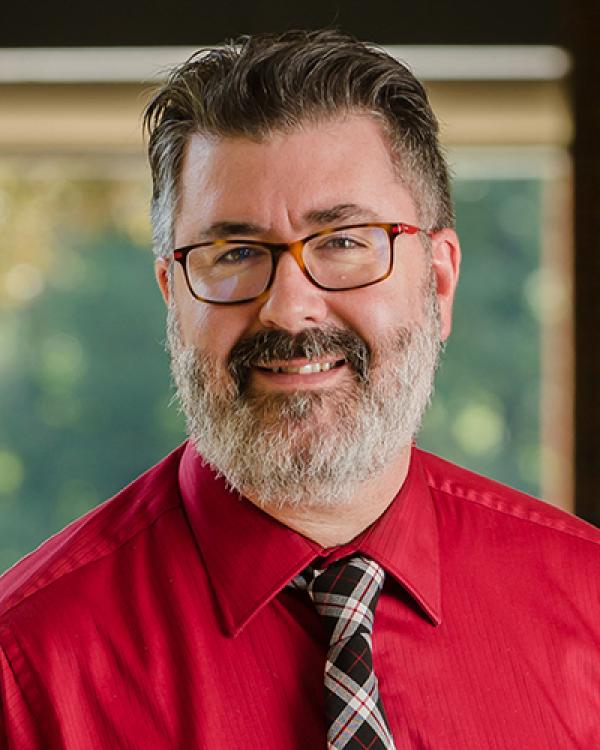