Brent Halsey began to take over the reins as our new Director of Technology in April 2022 from his former mentor Sean Cullinan, who left in June after working in and leading the Columbus Academy technology office for the past 25 years. Brent comes to Academy after his fourth year as Vice-President of Cybersecurity and Technology Controls for JPMorgan Chase, in addition to over six years as Manager of Infrastructure Applications at NetJets. After graduating from Academy in the Class of 2002, where he was a student intern in the technology office during the summers, Brent earned a B.S. in management information systems from Ohio State’s Fisher College of Business in just three years and then went on to work in IT roles for the Ohio Public Employees Retirement System and Huntington National Bank. 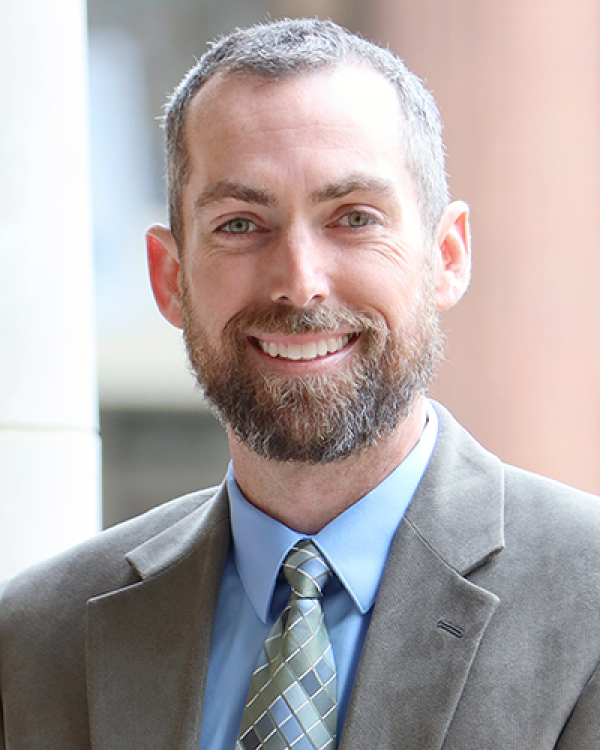