Tim Williams officially began as the Director of Campus Safety & Security at Columbus Academy on January 21, 2020. He oversees all aspects of campus safety and security measures including fire drills, lockdown strategies, carpool lines, security staff training, management and evaluation. Tim is a certified protection professional (CPP) and joined Academy after most recently serving as Director of Stadium Security at Heinz Field in the Pittsburgh Steelers organization. A native of Ohio and graduate of Ursuline High School in Youngstown, Tim earned his B.A. from Clarion University, M.S. in Criminal Justice from Youngstown State University and J.D. from Capital University Law School. He then began a 22-year career in the FBI, where he served in a variety of roles ranging from running the protective detail of the U.S. Attorney General to serving as Unit Chief at FBI headquarters for special events of the counterterrorism division. In that position, he secured such events as the Super Bowl, State of the Union, Republican and Democratic National Conventions, World Cup matches and the Winter and Summer Olympics. 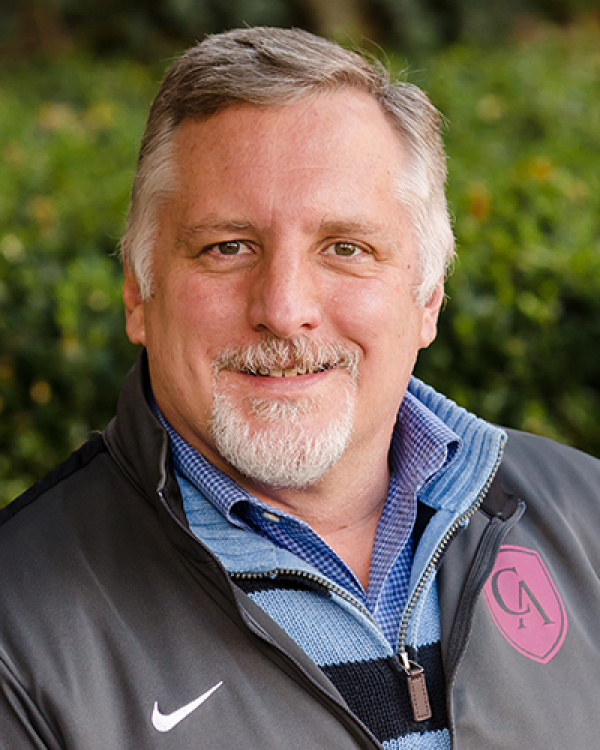