Susan Carter joined Columbus Academy in 1987 and currently serves as the Dean of Middle School. She is also involved with the admissions committee, supervises the middle school leadership council, oversees middle school activities and D.E.N.S., and works with Quest. Susan is the founder and former director of our after-school program, C.A.S.E., and previously taught fifth and sixth grade social studies for 25-plus years, and was president of the Columbus Academy Mothers’ Association on campus where she held a position on the Board of Trustees from 1995-96. She holds a B.A. in history and speech from the University of Akron and has Ohio teaching certification. Susan has two sons, Edward ’96 and Matt ’00. 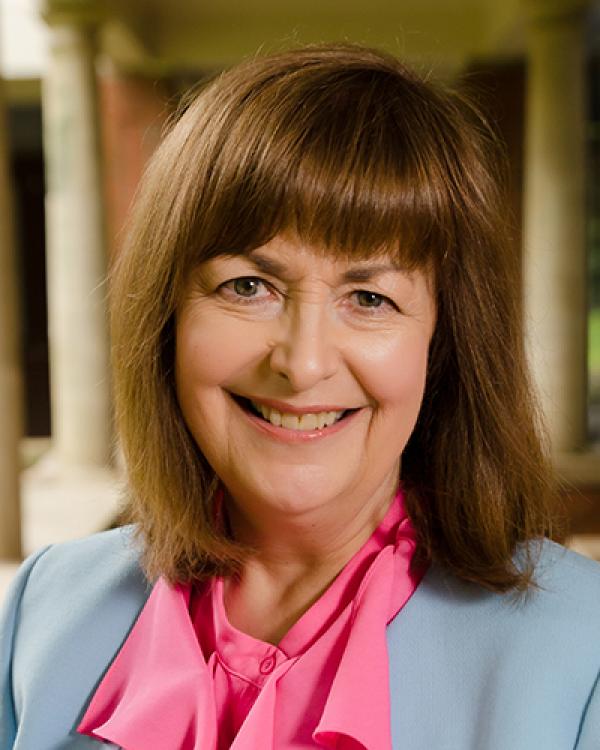