Stacy Nockowitz began working at Columbus Academy in 2003 as a middle school language arts teacher and has served as the head middle school librarian since 2010. In addition to her main role on campus, Stacy also is a member of the middle school admissions committee, an advisor for the middle school Jewish Affinity Group (JAG), as well as the assistant director of the middle school musical and production manager for the upper school musical. Prior to arriving at Academy, Stacy taught at independent schools in New York City and Concord, Mass., was a stay-at-home mom for a number of years, and worked in museum education at the Columbus Museum of Art. Stacy and her husband Richard, a psychiatrist, have two adult children, son, Jack and daughter, Margot, as well as a lovely little dog named Lily.

Little-known fact
“I’m a cancer survivor. I had colon cancer in 2010 and have been cancer-free for eight years!” 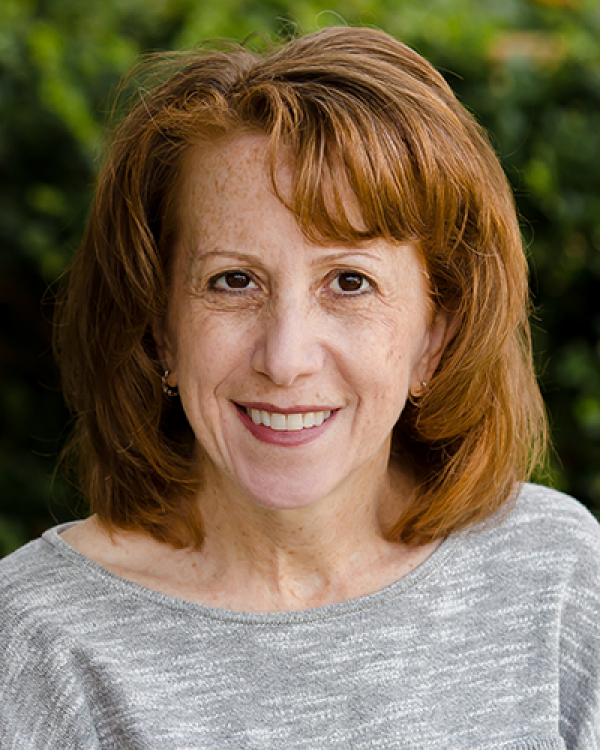