Shekyra DeCree began working as a counselor at Columbus Academy in 2015 and then returned to the role of middle school counselor in the fall of 2019. She also works closely with our Student Support Services and is involved with affinity groups BOS Jr., GSA and Family Matters. Shekyra previously was a mental health assessor for the Ohio Department of Mental Health and also owned a personal private counseling practice, Center for Hope, Help and Healing. In addition, she also has experience as a crisis mental health counselor at Netcare Access and as a drug and alcohol counselor in the alcohol and drug treatment program at The Ohio State University Wexner Hospital Talbot Hall. She holds a B.A. in Journalism from The Ohio State University and an M.A. in Community Mental Health Counseling from the University of Dayton, and she is currently pursuing a Ph.D. in counselor education and supervision from Ohio University, with an expected graduation year of 2021. Shekyra has two Academy graduates as sons, Tyler Walker '12 and Dalyn DeCree '19, who delivered the valedictory address at Academy's 2019 Commencement after being selected as the Andrew William Cary Cup recipient for his class. 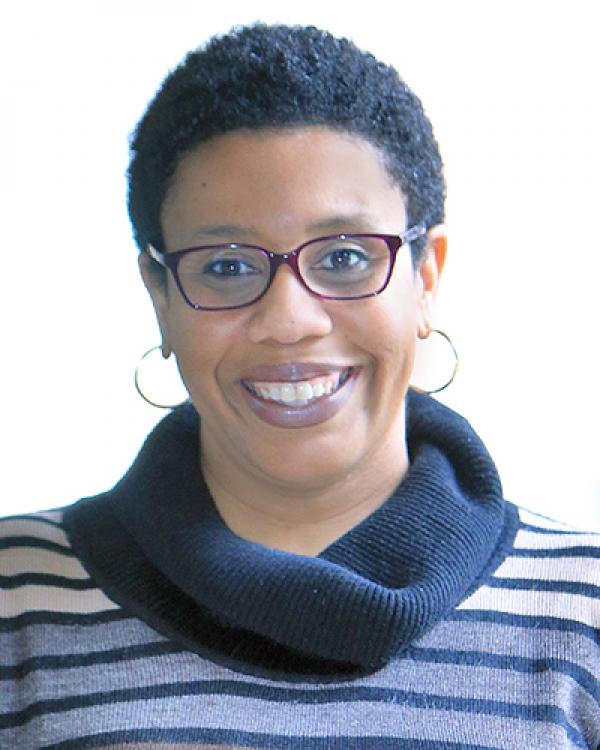