Sean Cullinan began working in the technology department at Columbus Academy in 1997 and has been our Director of Technology since 1998. He previously served as the Upper School Technology Coordinator on campus. A Columbus native, Sean grew up in Clintonville with his twin brother, Chris, and attended Bishop Watterson High School where he participated in tennis and was on the wrestling team as a freshman. As a teenager, Sean wanted to be a veterinarian and even volunteered at a Wildlife Rehabilitation Center. Outside of work, Sean enjoys walking the family’s two dogs, running, hiking, rock climbing and going to horse shows with his daughters.

Sean’s favorite thing about Columbus Academy
“I love working with such kind, caring, thoughtful adults and seeing the fascinating and exciting things that students do all day every day!”

What was your favorite class taken throughout your educational career?
“I most enjoyed a 3D Rendering class I took in college because I saw an application for all the math I had learned over the years.” 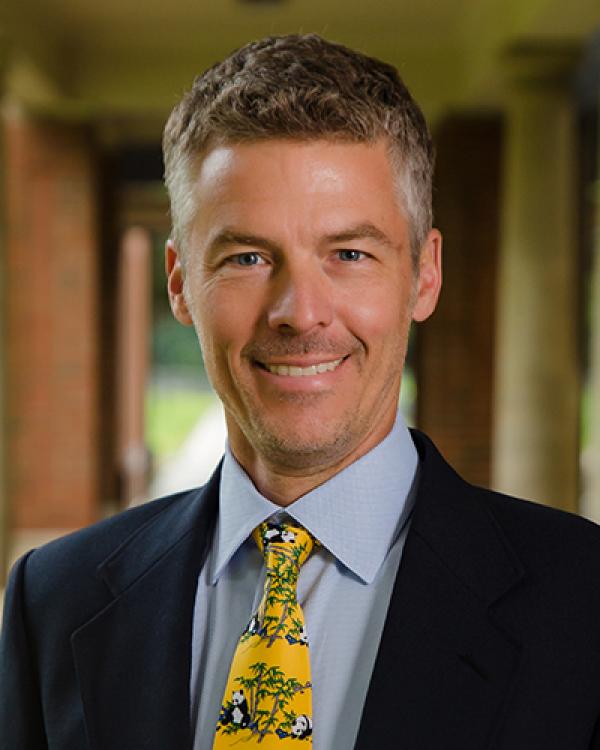