Scott Neal returned as a member of the Columbus Academy faculty in 2019-20 to teach fifth grade art, having originally begun teaching in 1977. He also is involved with the admissions office in interviewing prospective students and assists with the middle school play. Scott previously taught art in our Lower and Middle School, was named the W. Boulton Dixon Chair in Art, served as art department chair, artistic director for the middle school play, and was as an assistant coach for the middle school track squad. Prior to joining Academy, Scott taught PreK at Blue Ribbon Academy, was a summer camp counselor and directed the Blue Ribbon Summer Camp at Eckels Lake. He has a B.F.A. from Capital University and a B.A.E. from The Ohio State University. Scott and his late-wife, Susan, a beloved drama teacher at Academy from 1994-2016, have two daughters: Jennifer Neal Bardavid ’97 and Miranda Krysty ’99.

Scott’s favorite thing about Columbus Academy
“I like the feeling of family that is a big part of CA.” 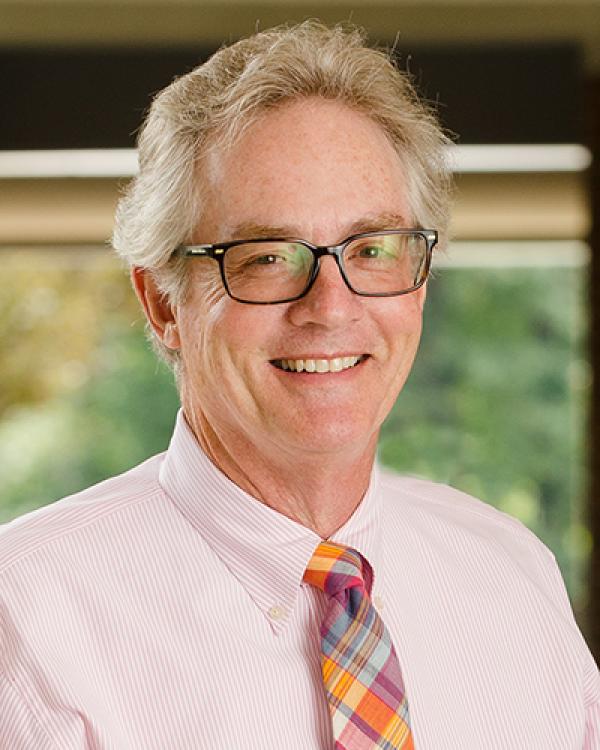