Ruth Giglio joined Columbus Academy in 2015 and currently teaches middle school science. She previously served as a second grade associate teacher on campus. Before arriving at Academy, Ruth totaled 27 years of teaching experience through time spent as a science teacher at a private school in Malta, PreK in Buffalo, New York, and in science and math in Houston, Texas. She also previously volunteered as a science teacher for a home-school association in Omaha, Nebraska, and worked as a private teacher for a family of four children in Charleston, South Carolina. Ruth holds a B.Ed. in chemistry and biology from the University of Malta, a degree in interior design from Rhodec School of Design, and received STEM certification from the National Institute for STEM Education.

Little-known fact
“I was born and raised in one of the smallest islands in the Mediterranean.” 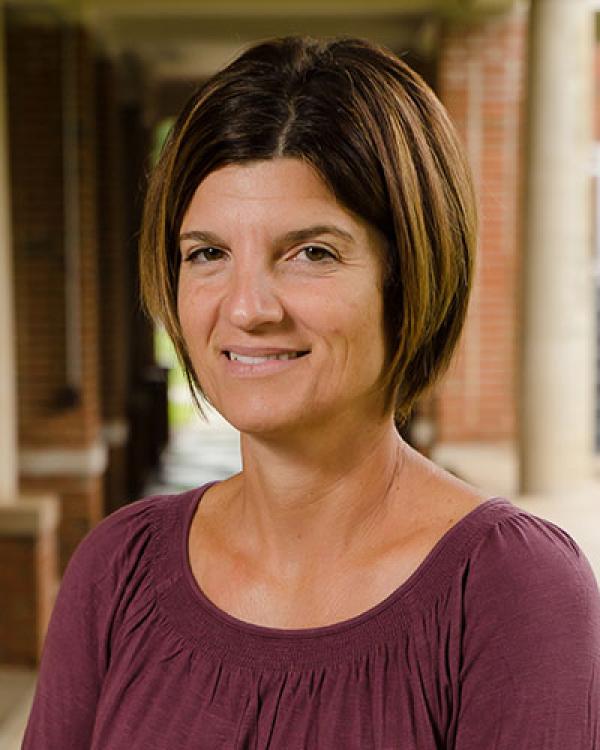