Robby Simpson III has been teaching fifth grade at Columbus Academy since 2001 and began his current role teaching social studies and math in 2016. He previously taught fifth-grade science for 15 years in the middle school, before moving into his current role in the lower school. Robby is also an assistant coach for the upper school cross country and track & field teams, while having previously coached middle school boys soccer and track & field. He has a B.A. in communications from Lynchburg College and a M.A. in elementary education from The American University. Outside of work, Robby is a two-time marathon finisher, four-time half marathon finisher, and a three-time half Ironman finisher.

Robby’s favorite thing about Columbus Academy
"Working at a great school with wonderful and supportive colleagues."

Little-known fact
“I’ve been an avid cyclist for 35 years and have been a participant in Pelotonia, a cycling charity event to raise funds for cancer research, since its inception in 2009." 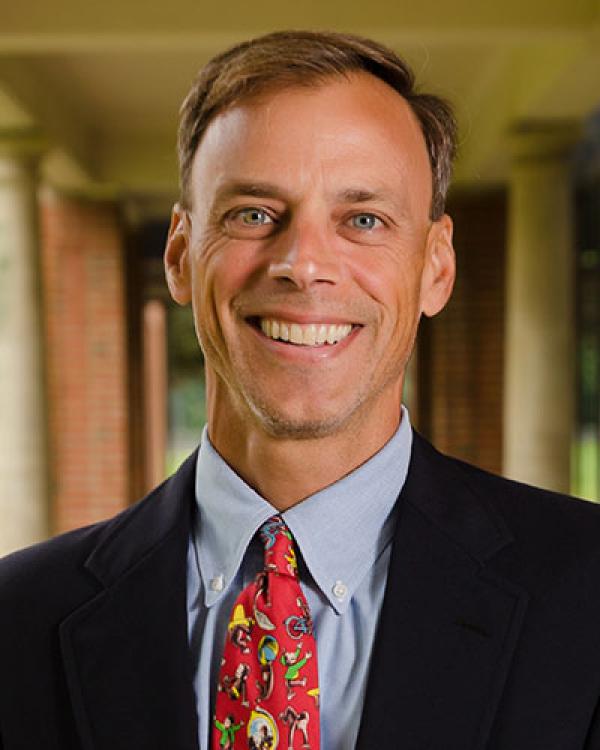