Ree Wickerham has taught Spanish in the middle school at Columbus Academy since the beginning of the 2020-21 school year. She came to Academy after working in a variety of learning environments over the course of 17 years teaching Spanish, including rural South Carolina, a suburb of Washington D.C., and in Ohio in the town of Ravenna and at St. Charles Preparatory in Columbus. She holds a B.S. in Spanish education from The Ohio State University. Ree and her husband Todd have three daughters: Isabel, Adeline and Abigail.

Ree's favorite thing about Columbus Academy
"The extremely welcoming atmosphere I have encountered in my short time on faculty."

Favorite sports teams
"I am a Buckeye, a Steeler and a Cavalier." 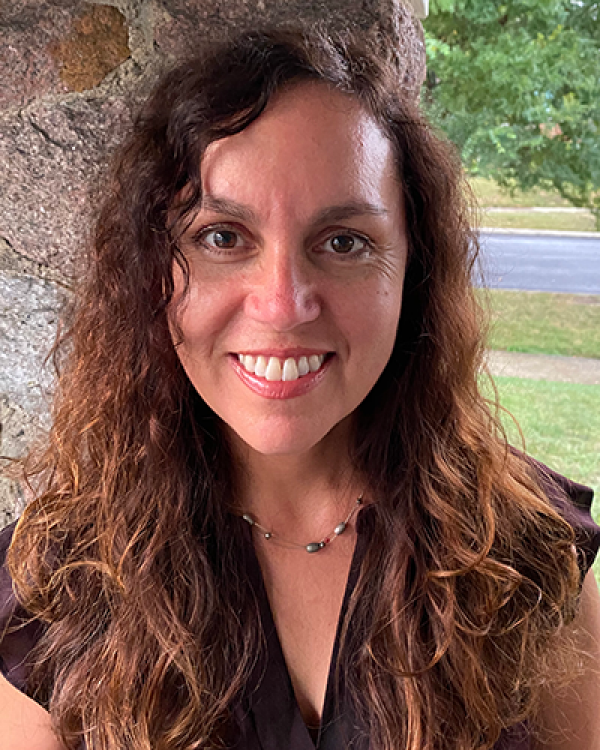