Paul Kegelmayer began working at Columbus Academy in 1988 and has served in his current role as the director of academic programs for the lower school since 2015. He also teaches fifth grade math in the lower school and has previously taught physical education, as well as third and fourth grade on campus. He has over 30 years of teaching experience, including time spent as a physical education and health teacher at Beachwood Elementary, Rosemore Junior High School and Robinwood Elementary. Paul has also coached in several different roles at Academy including as a middle school and varsity football assistant for a combined 15 years, while also having coached with Bishop Hartley High School and Whitehall-Yearling High School. Paul’s time spent coaching football has led him to be a part of two state championship winning teams between his tenure at Academy (2003) and Bishop Hartley (1986). He holds a B.S. and M.A. from The Ohio State University, and is certified in both K-12 physical education and private school administration, supervision, and teaching. Paul is married to Terri, whose son Chad attends Bishop Hartley; and has two sons of his own, David ’03 and Jeremy ’08.

Little-known fact
“I love to fish!” 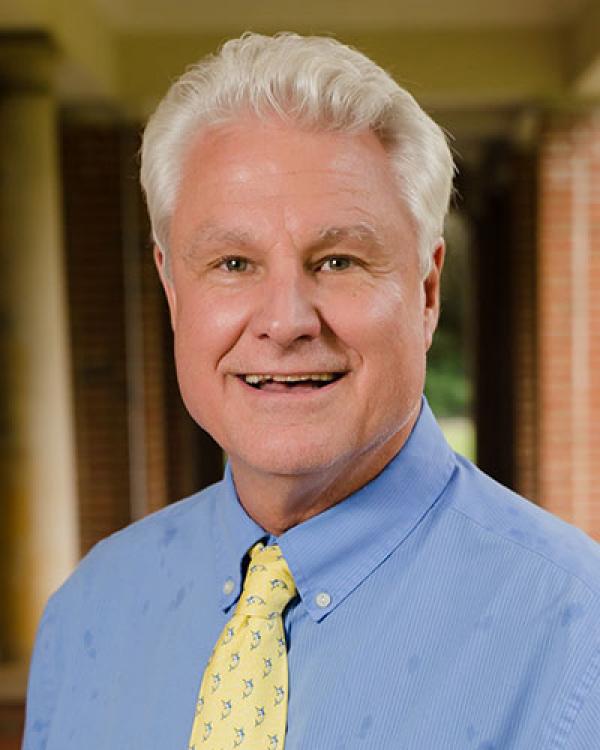