Nan Wagshul became the administrative assistant to the facilities and grounds department at Columbus Academy in December 2019. She previously served over two years as an admissions associate at the Darlington School in Rome, Georgia, and also worked as the assistant registrar for one year at The Episcopal School of Texas. Nan earned her paralegal certificate from Old Dominion University, where she was first in her class and graduated with honors. Nan and her husband, Jon, who is an assistant director of college counseling at Academy, have a daughter, Grace, a student-athlete playing women's soccer at St. Lawrence University.

Little-known fact
"I’m an identical twin, and my twin, Nikki, also married a naval officer. He was a shipmate of Jon’s on the USS Enterprise." 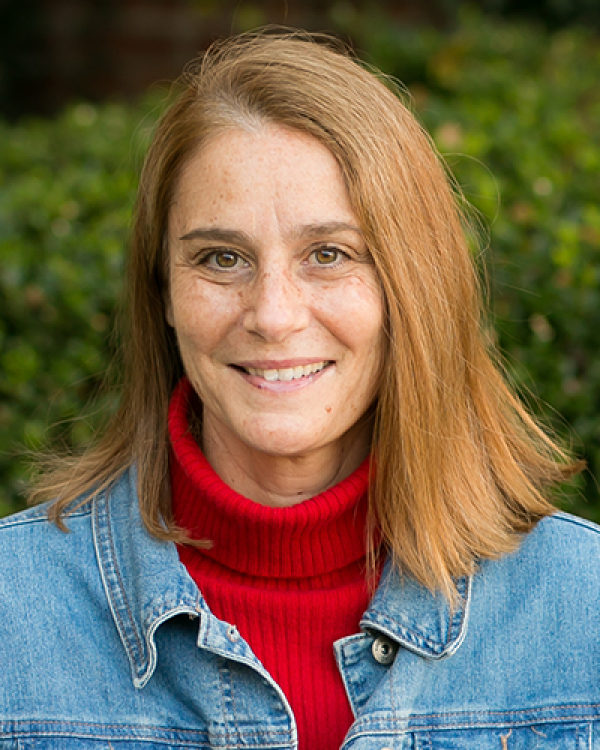