Moira Landes joined Columbus Academy in 1999 and is our Science Department Chair and teaches upper school chemistry. She also leads Science Olympiad and Chemistry Olympiad on campus. Prior to coming to Academy, Moira worked as a researcher in the analytical chemistry division at Battelle Columbus Laboratories. She earned a B.A. in chemistry from Towson University and has previously taught integrated science, physics and algebra I. Moira and her husband, Mark, have three adult children, one grandchild and one on the way.

Moira’s favorite thing about Columbus Academy
“The caliber of students that I get to work with every year.”

Little-known fact
“I lived in Germany for three years while my husband was serving in the U.S. Army.” 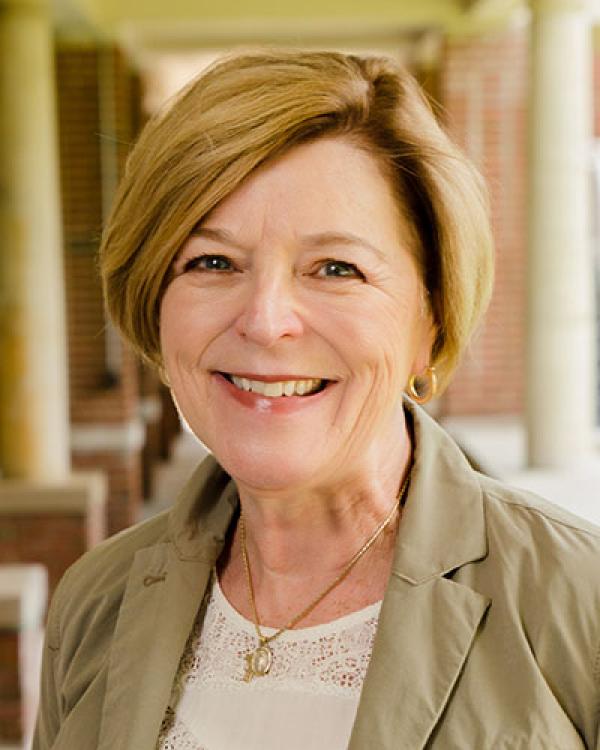