Mike Belcher joined Columbus Academy in 2003 and currently teaches middle school mathematics. He is also involved with the admissions committee and previously served as head of upper school, as well as taught sixth grade math and eighth grade language arts. Mike has also coached varsity girls basketball and junior varsity girls lacrosse on campus. Prior to arriving at Academy, Mike worked as head of middle and upper school at Out of Door Academy in Florida, head of upper school at The Overlake School in Washington, head of upper school at Laguna Blanca School in California, and taught upper school math and English at Woodlynde School in Pennsylvania. He earned a B.A. in English from the University of California, Santa Barbara. Mike and his wife, Maureen, who serves as our athletics administrative assistant, have three children: a son, Mickey ’04, and daughters, Molly ’10 and Katie, as well as four grandchildren. 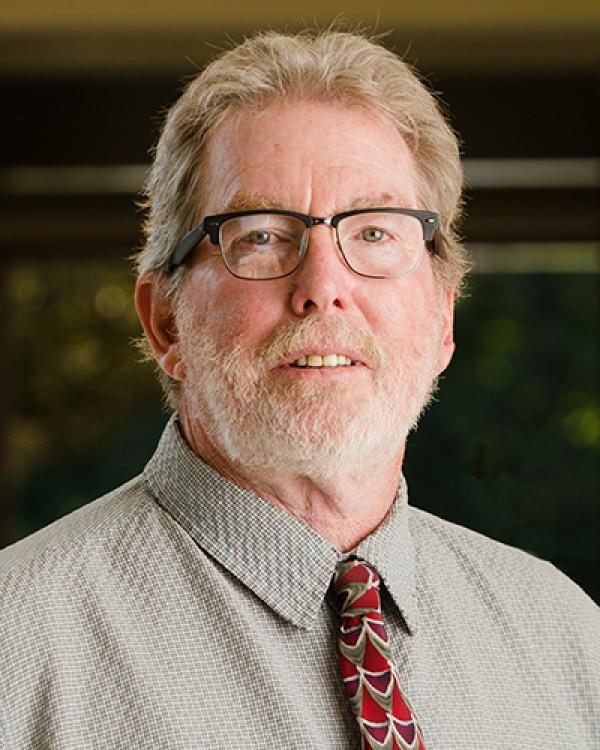