Jon Wagshul began his role as Assistant Director of College Counseling at Columbus Academy in July 2019. Jon most recently worked at the Darlington School in Rome, Georgia, where he was a college counselor as well as chair of the history department and head coach for both the boys and girls varsity tennis teams. In addition to being a full-time college counselor at Academy, he will coach middle school girls tennis this fall. A graduate of Choate Rosemary Hall, Jon matriculated to Georgetown University where he graduated cum laude with a B.S. in Russian. He then earned his J.D. from Washington and Lee University Law School followed by his L.L.M. from The Judge Advocate General’s School (JAG), US Army. Jon also holds a M.A. in international relations from The Fletcher School of Law and Diplomacy at Tufts University. He was head of the civil law department at Naval Justice School in Newport, Rhode Island, and an adjunct faculty member at Naval War College. He was a professor of international and operational law at JAG, in Charlottesville, Virginia, and the assistant head of school and interim head at the Defense Institute of International Legal Studies, where he traveled to work with foreign counterparts from many countries. Jon served as a teacher, coach and college counselor at TMI-The Episcopal School of Texas. Jon and his wife, Nan, recently moved to Westerville, and their daughter, Grace, will begin her studies at St. Lawrence University this fall and play soccer. Jon’s hobbies include all racquet sports, running, skiing, and travel, as well as following world events. 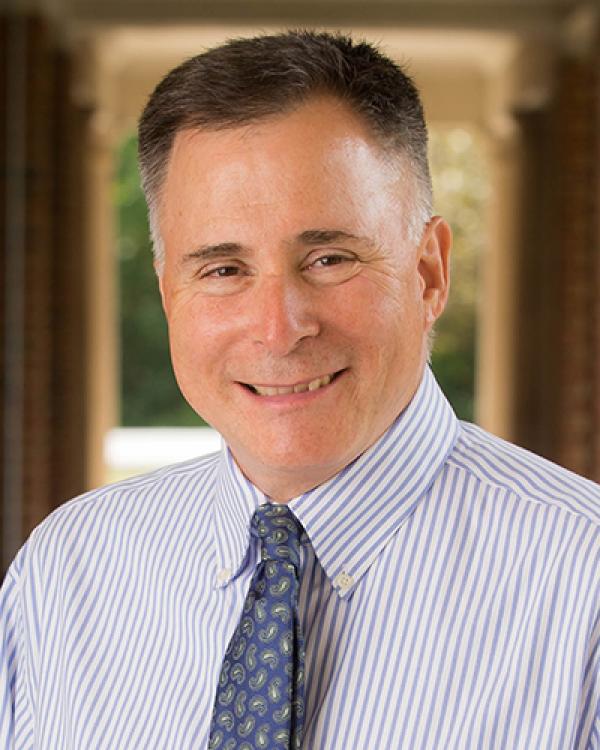