Joan Young has served in the College Counseling Office at Columbus Academy since 2016, having begun her time on campus teaching middle school math in 2007. She worked as the office manager through the 2021-22 school year before transitioning into a part-time role assisting during peak times of the year. Joan also previously was the testing and SSD coordinator, and coached MathCOUNTS during her teaching tenure. Joan has several years of experience working in various roles at both The Ohio State University and Columbus State Community College. At Ohio State, Joan was a STEM teaching supervisor and worked with the mathematics coaching program as a program manager. During her time at Columbus State, she was a member of the engineering technology faculty, electronics engineering program manager, IEE representative, and helped lead other groups on campus including the first LEGO League Robotics. Joan also has experience working in product marketing at Bull HN Worldwide and as a software project manager for air traffic control systems with Magnavox Electronics. She holds a B.A. in math and physics from Stonehill College, a B.S. in electrical engineering from the University of Notre Dame, and has earned a M.A. in STEM education from The Ohio State University. Joan is happily married to her husband, Chris, and is the proud mom of Elizabeth '07, Audrey '09 and Abigail '13. 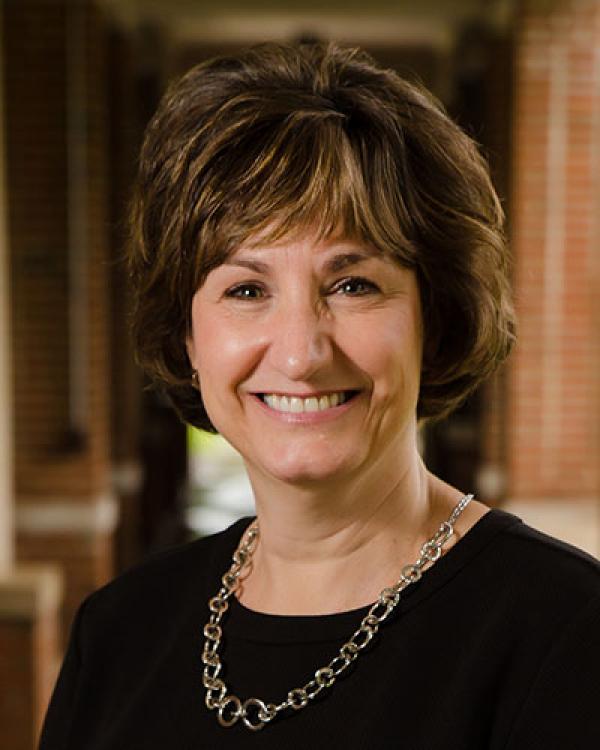