Gabriel Paynter will begin his role as the new Lower School Director of Academic Programs for Columbus Academy at the beginning of the 2021-22 school year. Gabriel joins Academy from the Latin School of Chicago where he was on faculty since 2017, having taught third grade lead teacher and served as academic chair. He received his B.A. from Kent State University, a master’s degree from DePaul University in curriculum, as well as instruction and certification in educational leadership from National Louis University. Gabriel is a Responsive Classroom trainer and was part of LSC’s schoolwide RULER implementation team (a social-emotional program through Yale University). Before that, he taught fifth grade as a team leader for the Avoca School District in Wilmette, Illinois. Gabriel was also involved in mentoring new faculty members, serving on the math committee and was part of the admissions team. In his free time, he is a yoga instructor. Gabriel will be moving to Columbus this summer with his dog, Angela Lansbury. 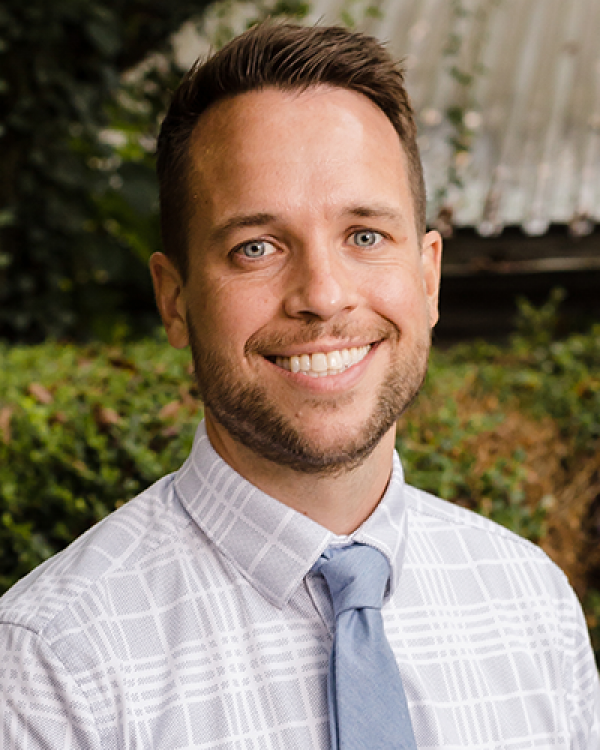