Franz Gruber, Ph.D., joined the Columbus Academy faculty in 1999 and currently teaches middle school Latin. He previously served as interim world languages department chair in 2014-15 until assuming the role permanently from 2015-17. Franz has also helped coach with our soccer programs on campus, including the boys junior varsity team and boys middle school squad. Franz is a former recipient of the Putnam Grant and Ohio Classical Conference scholarship, which allowed for him to spend a summer at the American Academy in Rome. Prior to arriving at Academy, Franz was an adjunct professor at Ohio Wesleyan University, instructor at Columbus State Community College, teacher at the Wardlaw-Hartridge School in New Jersey, lecturer at Chancellor College: University of Malawi. He earned a Ph.D. from Cornell University where he was a teaching assistant.

Franz’s favorite thing about Columbus Academy
“Colleagues and the students.”

Little-known fact
“I served in the German Army and was honorably discharged with the rank of Gefreiter in 1980.” 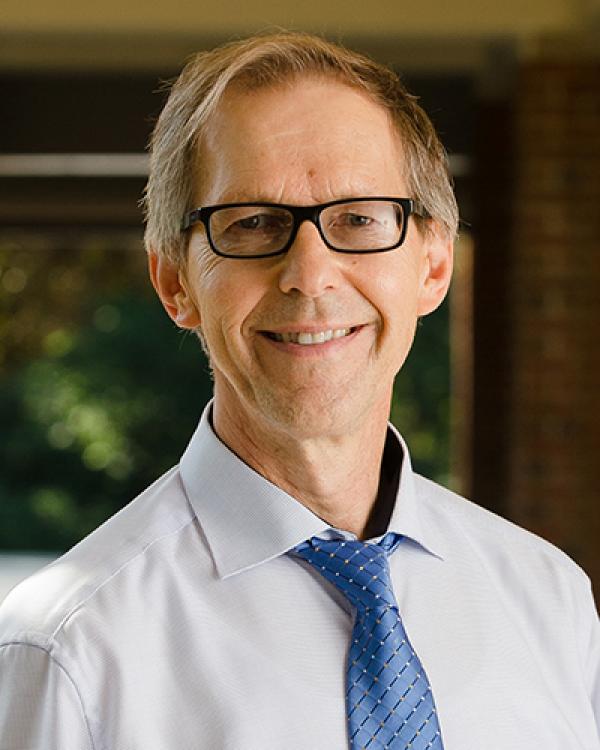