Erich Hunker is the Assistant Head of School for Development/External Relations, and has been with Columbus Academy since 1999. A graduate from the Academy Class of 1981, he oversees its fundraising, alumni relations, parent relations and marketing/communications departments and functions. In his tenure at the school, he has spear-headed the raising of over $65 million in outright, philanthropic annual and capital gifts. He also led the organization through institutional re-branding; its first-ever advertising campaign; and, it’s Centennial in 2011. Erich has been in fundraising and non-profit management for 30 years and a member of the Association of Fundraising Professionals since 1991, serving as its President in 2014. In 2018, he was honored by AFP with its Outstanding Fundraising Professional award. He also serves as a Trustee on the boards for The Dawes Arboretum and Dreams On Horseback. Before CA, Erich was at the Toledo and Baltimore zoos where he led their fundraising, membership, marketing, advertising, events and PR departments. In Toledo, he was instrumental in the Zoo becoming the industry leader in both attendance and membership on a per capita basis, and was awarded three Regional EMMY awards as the creator/executive producer of its number-one rated weekly children’s TV show, Zoo Today. He holds a B.A. from The Ohio State University, and is married to his wife Mary, who is a Medical Technologist with the Mount Carmel Health System. They are the parents of Clay (who passed away in 1996), Samantha ’16, a 2020 graduate of Kent State University, and Ryan ’20, who is in the West Virginia University Class of 2024.

Erich’s favorite thing about Columbus Academy
“Raising philanthropic support for the school is so rewarding since the school changed the trajectory of my life when I was a student here.  It’s especially great when a parent or alum is so inspired to give to the school to change kids’ lives and provide the very best education possible for them and others in Central Ohio.”

If you could take a class taught by anyone, who would the teacher be and why?
“Any class in Public Administration my father taught at Ohio State. My dad taught at OSU for 51 years (mostly in Geography, City and Regional Planning, and later in Public Admin.), and he was absolutely the smartest and most knowledgeable person I have ever known. His students loved his courses and him. Just ask Les Wexner, a former student of my dad’s!”

Little-known fact
“While working at The Toledo Zoo, I was the creator and executive producer of the Zoo’s weekly television show called “Zoo Today.” It was the number one rated show in its time slot, the number one rated children’s show in the market, and, it won three regional EMMY awards. The Zoo still has the EMMYS but I have to say it was pretty cool to accept them at the annual awards program and to see my name on them!” 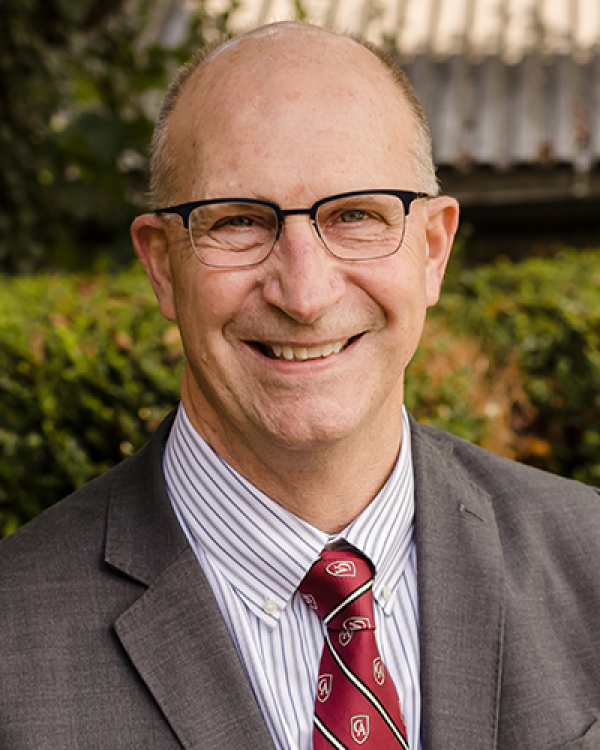