Director of Facilities and Grounds
Biography

Doug Bennett has been the Director of Facilities and Grounds at Columbus Academy since 2003, and also handles administrative and budgetary responsibility for campus security, food service, building maintenance, custodial services, grounds maintenance, fleet management, and new building construction. Doug has been in the property management field since 1985 where he worked 13 years for the City of Columbus in the Division of Facilities Management as its budget analyst, and was the deputy director of the administrative services department. While working for the City, Doug was involved with the renovation of City Hall, including the Christopher Columbus statue restoration, as well as the Ohio Penitentiary demolition, and participated regularly in City Council meetings.

Before joining Columbus Academy, Doug worked for CBRE on the Bank One (now Chase Bank) and Farmers Insurance national accounts and as part of Cardinal Health’s Corporate Real Estate team. Born and raised in Columbus, Doug is one of five boys in his family to have graduated from Eastmoor High School, where he was captain of the track team and ran high hurdles. Doug and his wife Leesa, high-school sweethearts, have a daughter, Bryane Roberts, Academy’s donor relations manager, granddaughter Belle ’27, and son Devin who lives and works in Honolulu, HI.

“I am extremely lucky that my position with the school allows me to work with and get to know faculty, staff, and parents across all divisions and to work with a terrific group of people every day – all with very positive attitudes wanting to do their best to make life at the school the best it can be!”

“Born and raised Columbus, the Buckeyes are of course on the television each fall Saturday, but I’ve been a Dallas Cowboys and Cleveland Browns fan since way back when Don Meredith and Jim Brown played.”

“Has to be pizza. Old-school favorite, The Pizza House, and then close to where I live in Dublin is Enrico’s. The best though is Guiseppi’s Pizza at Hilton Head!” 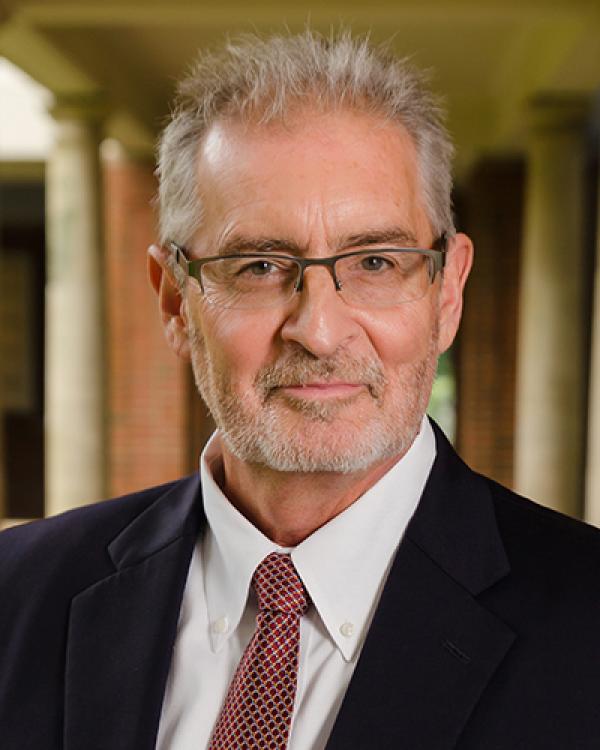