Debbie Keeran has worked in several roles at Columbus Academy since 1979, having served as the Assistant Director of Admissions since 1996. In addition to her main duties on campus, Debbie also works with the special advisory on affordability and enrollment and the marketing task force. The majority of Debbie’s time at CA has been spent in the lower school, as she taught PreK, kindergarten and first grade for a combined 17 years. Debbie then transitioned into a handful of administrative roles, including director of the PreK, assistant head of lower school and interim head of lower school. A cum laude graduate of Wittenberg University, Debbie was named one of 16 women in Columbus recognized in the 2013-14 edition of the Columbus Women’s Book. Debbie and her husband Keith have two daughters, Meredith Keeran Kessler ’96 and Kelsey Keeran Boole ’01, both of which are in the Columbus Academy Athletic Hall of Fame.

“The friendships I have cultivated throughout the years with my colleagues and with the parents of my children’s friends. These friendships are still being maintained long after my girls’ graduations. I have been so fortunate personally and professionally to have held various positions at Academy and I will be forever grateful for the opportunity my girls had to attend here. Another favorite thing of mine about CA is that I have always felt that professionally my voice has been heard. Professional development opportunities abound at Academy and we are encouraged to expand our horizons.”

“I grew up an only child and, as personable as I might appear, I don’t mind being alone (just not all the time!). I can also talk like Donald Duck and love sharing that with the lower-schoolers!”

“Watching my daughter, Meredith, compete. She is a professional triathlete. Watching her in Hawaii is scary, but seeing her passion become her profession has been rewarding. I also like the Ohio State Buckeyes and any team LeBron James is on!” 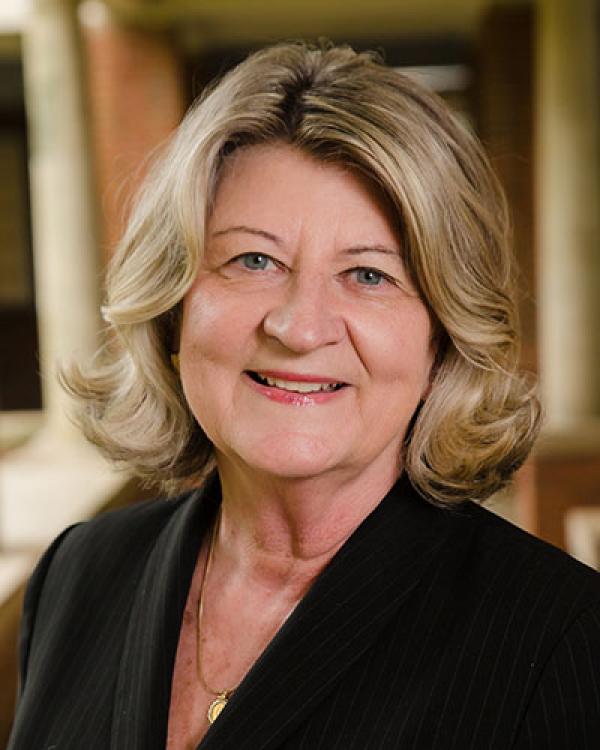