Carolyn O'Brien has served as the middle school learning styles specialist at Columbus Academy since 2005. She is also the current team leader for the eighth grade and has been an Academy representative to the Westerville Habitat Partnership since 2016. Prior to working at Academy, Carolyn taught in the Baltimore County Public Schools in her hometown of Baltimore, Maryland, as well as Whitehall and Hilliard City Schools, and St. Mary School in German Village. Carolyn earned her B.S. from Franciscan University of Steubenville and M.Ed. at Ashland University. During her time at Academy, Carolyn has designed, implemented and taught a study skills curriculum for middle school students, offered several presentations to middle school faculty, and has presented at the Central Ohio Association of Independent Schools (COAIS). Carolyn and her husband, Dan, reside in Worthington and have three grown children: David, Sarah, and Myah. 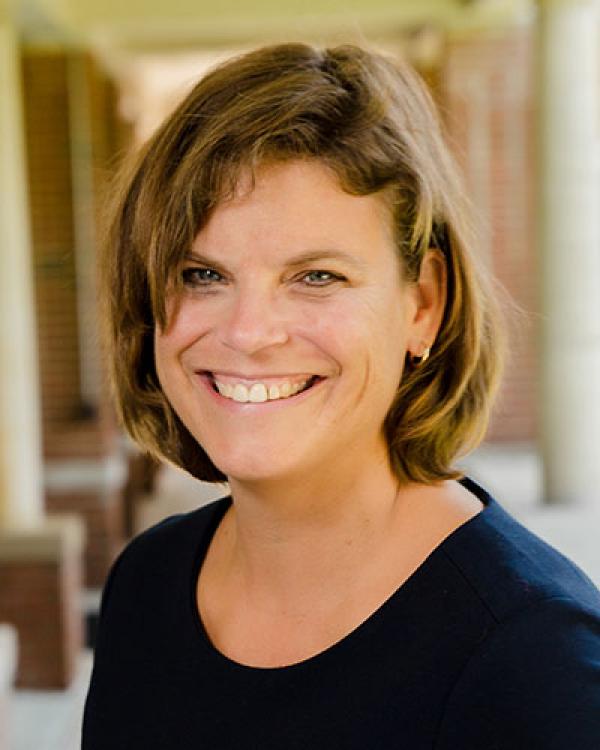