Ben Johnson, Ph.D., will begin as the new Spanish teacher for Lower School at the start of the 2021-22 school year. He previously served as a long-term maternity substitute in the Upper School for the 2020-21 school year. A native of Columbus, Ben earned his Ph.D. in Spanish at Columbia University where he also taught, and lived for several years in Colombia, but he swears it is just an odd coincidence that he only ever associates himself with places and institutions named after the famous Italian explorer. Ben and his wife Alejandra have a young son named Matías. In his free time, Ben likes to read Latin American literature, study Portuguese and ride his bike. 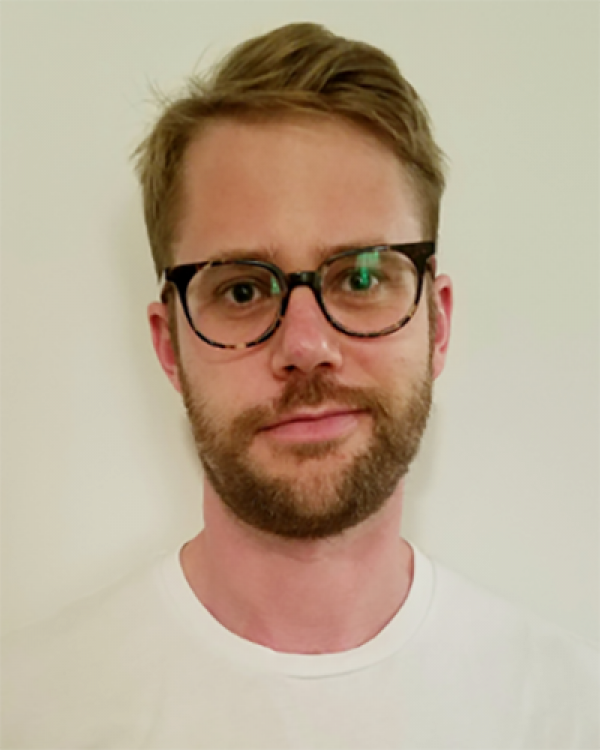