Beckett Broh, Ph.D., has been the Director of Diversity and Community Life at Columbus Academy since 2012. She also teaches courses and advises in our Upper School. In her role at Academy, Beckett works across all divisions and departments to foster the school’s diverse and tight-knit community. She feels great responsibility to continue building on the rich history of relationships and community at Academy. Beckett holds degrees in psychology, exercise physiology, and sociology. Before coming to CA, she served as a senior education researcher for the Ohio Legislature, and then was on the faculty at two liberal arts colleges where she taught sociology and education courses, and directed service-learning programs. She has served on the Independent Schools Association of the Central States (ISACS) Equity and Justice Committee, and regularly leads trainings on cultural competency. She also has served in the community with Habitat for Humanity, the Hilltop Shalom Zone, the Worthington Youth Boosters, and Special Olympics. Beckett is the youngest of three siblings and attended Finneytown High School in Cincinnati where she played four varsity sports, was a member of the band and orchestra, and was active in theater. She continued to play sports in college and later pursued coaching at the high school and college levels. Outside of work, Beckett enjoys time with her mother, Jenny, brothers, Randy and Scott, and her sons Elijah ’24 and Will, as well as coaching and playing sports, fitness, and home renovation. 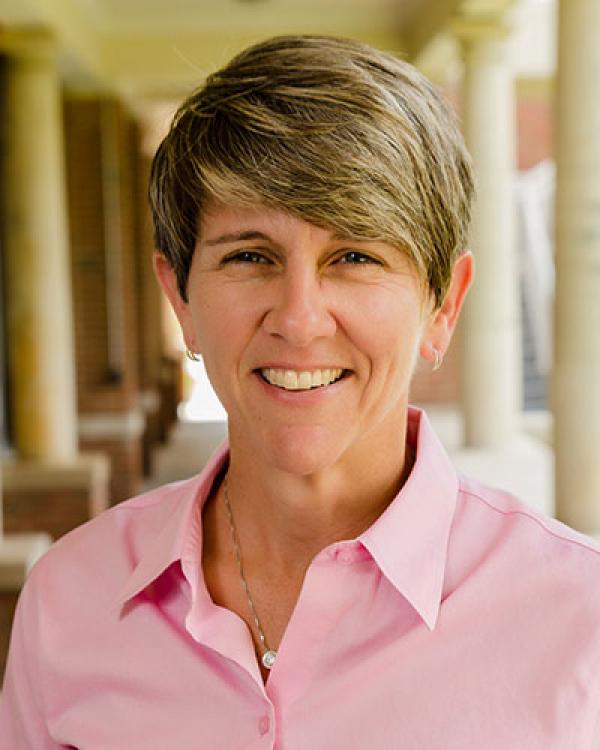