Anne Horton has worked at Columbus Academy since 1991 and currently is an assistant director of athletics and head coach of our varsity field hockey team. She previously taught physical education, was chair of the PE department, served as girls athletic director, coached varsity girls basketball and retired in 2020 as a girls lacrosse coach after 25 seasons. Named the NFHS National Field Hockey Coach of the Year in 2018, Anne has compiled a 513-41-28 overall record at Academy to make her the all-time winningest field hockey coach in state history and has led our program to 24 district titles and 12 state championships. She also was a 2011 inductee into the Ohio Lacrosse Hall of Fame, having steered our girls lacrosse team to three state titles (2000, 2011 & 2015), one Midwest Tournament championship (1998) and an overall record of 332-88-8 over her 25 seasons. Prior to joining Academy, Anne spent a combined seven years teaching and coaching at The Asheville School in North Carolina and Lake Ridge Academy near Cleveland (where she coached Academy colleague JoAnne Adams). She has an overall record of 587-67-38 over 37 years of coaching field hockey. Anne earned her bachelor's degree from Appalachian State University, where she was a three-year member of the Mountaineers’ field hockey team, and was honored at their Legends Gala in June 2019. Anne and her husband Mugz have a son Kyle '22, and the family has three dogs: Tasha, Woody and Charlie.

Anne’s favorite thing about Columbus Academy
“Columbus Academy has been through a huge evolution since they started as a coeducational institution. The growth of the student body, faculty and the campus has been wonderful. I feel blessed to have been a part of this expansion. The community really supports each other in times of need.”

Favorite sports team
“When my kiddo is in action.” 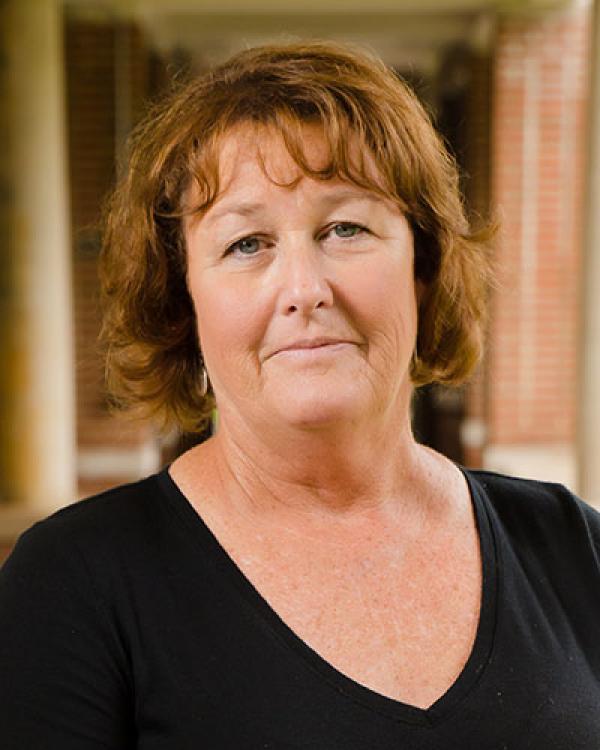