Adrienne Moser is the speech-language pathologist for Lower School and began at Columbus Academy at the end of 2015, before assuming her current full-time role at the start of the 2017-18 school year. In addition to her duties on campus, Adrienne also sees several in-home clients after school hours. Prior to coming to Academy, Adrienne worked as a speech-language pathologist at a skilled nursing facility in Mount Vernon before she transitioned to a private-practice therapy company in Columbus.

Favorite thing about Columbus Academy
“The strong community of faculty, staff, and families that make up CA.”

Little-known fact
“I have climbed Mount Fuji in Japan.” 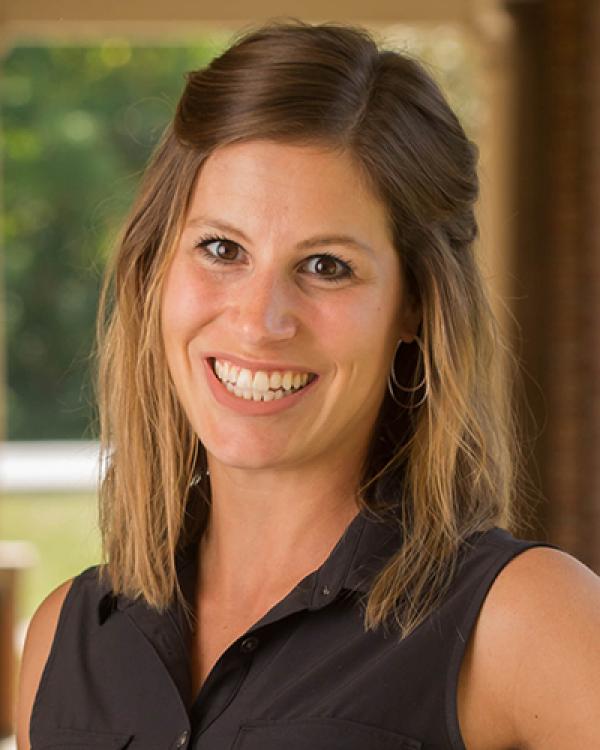